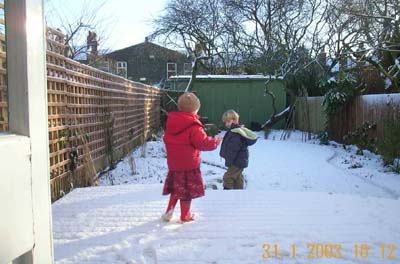 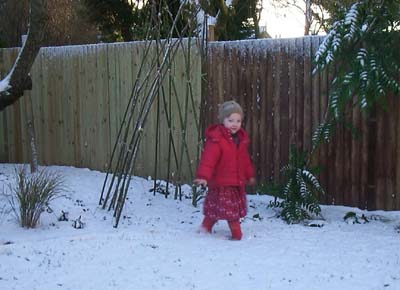 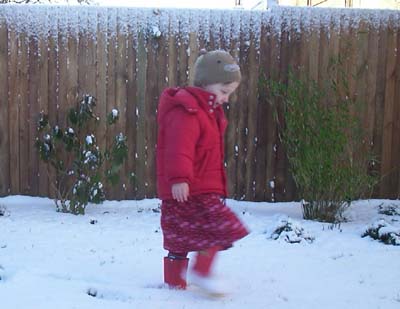 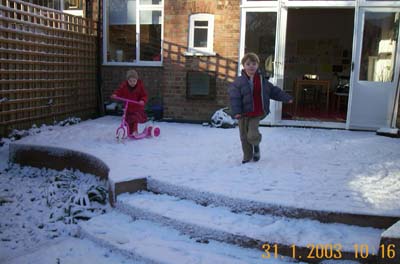 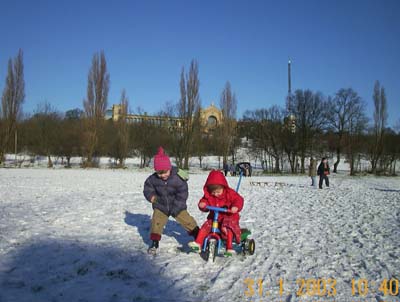 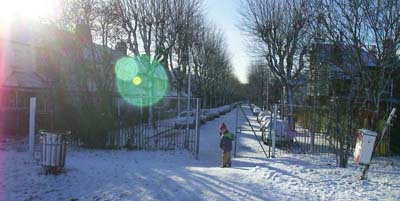 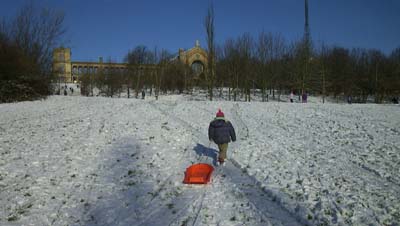 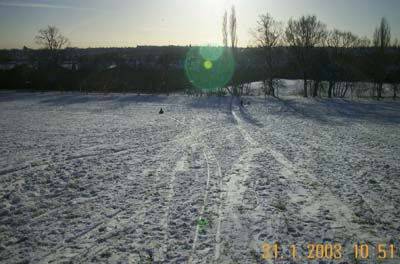 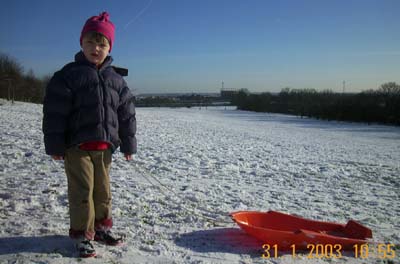 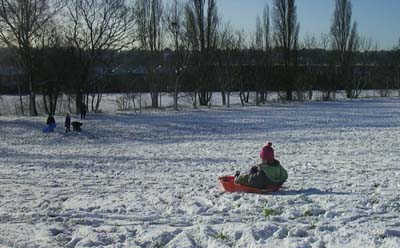 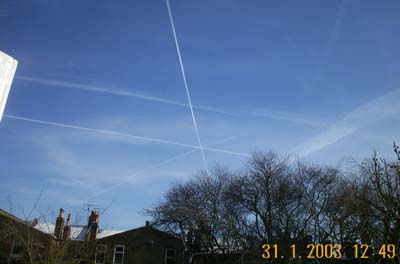 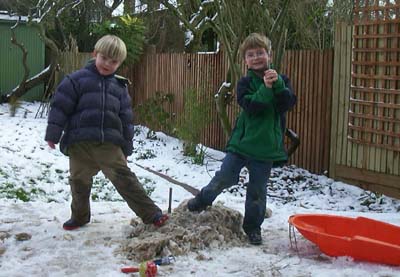 Safe to assume that Mr B is none too chuffed with Ms S. 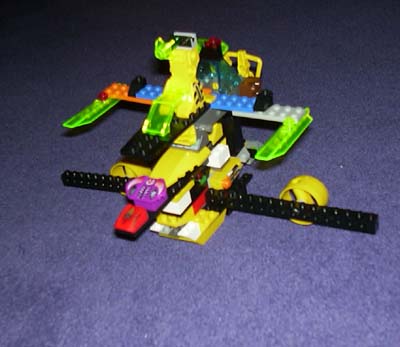 And yer Dad thought *he* was a decent Legoslinger. Pah. 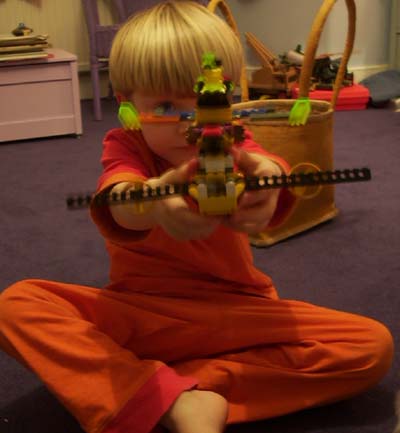 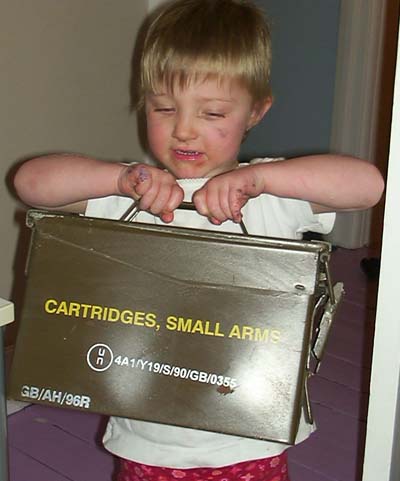 Posted by tomski at 12:15 PM
Barney and his first Alphabet

This one's for the Grandparents (and the odd Auntie and Uncle...) 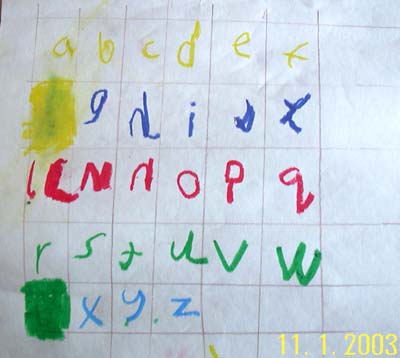 Finally got off arse and did the ID card consultation thing I'd be promising myself I'd see summint done about.

People seem to have got the hang of it...

Christmas is over, and yet I'm curiously bouncy, spiky and up for some troublemakin'

So, Jan 31st sees the end of the Government's Consultation on so-called 'Entitlement Cards' (ID Cards to you and me).

Warning: it's a 10Mb pdf - stef has kindly done an HTML version.

Here are my main issues with the proposals:


If you're in the mood to respond to the consultation there is an email address to which you can send your thoughts.

However, I strongly suggest you first read Privacy International's deconstruction of the proposals, as well and their advice on how to respond effectively.

And when Danny says link in such a wonderfully funny way, I can but link.