Writing in today's Guardian, author Julian Barnes wins my respect for being the first person to challenge my ambiguity wrt the Stop The War campaign.

If [Saddam is] a threat to his people, there is always the old system of assisting an uprising - except there was one after the last war, wasn't there, and we hung its participants out to dry. 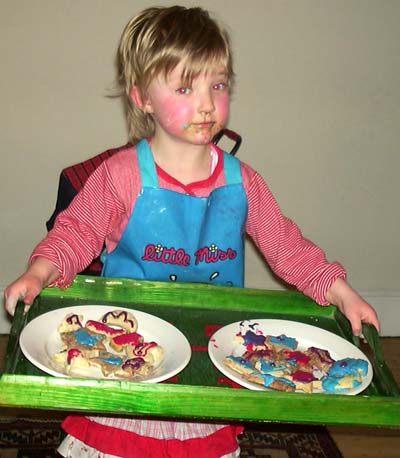 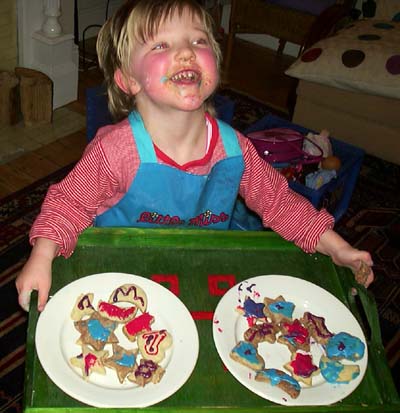 Barney scrounged a fiver's worth of small change from gawd knows where. So we went to "Fagan's Toys" in Muswell Hill. We spent a happy 30mins delving through boxes of Lego before settling on this one, which he built all by himself with no help whatsoever from the LazyDad.

Am very, very cross about this.

But Danny is an evil genuis with them word things.

The fact that BBC News is asking people to MMS in their photos from this weekend's forthcoming Anti-War march is most fine.

However, the bit I like most is the copyright disclaimer at the bottom...

In contributing to BBC News Online you agree to grant us a royalty-free, non-exclusive licence to publish and otherwise use the material in any way that we want, and in any media.... It's important to note, however, that you still own the copyright to everything you contribute to BBC News Online. This means you are perfectly free to take what you have produced and re-publish it somewhere else.


In other words, the punters keeps the copyright and grants the BBC a licence. The Way Forward?

Stef has kindly written up the story even though his RSI is as bad as mine.

Can't believe that MPs are having their emails filtered for filth, which given that no-one asked the MPs what they thought has understandably upset a few of them.

A House of Commons official said: "Any e-mails blocked by the filter can be released instantly with one phone call to our help desk. "

Er. Ok. Right. And how would the MP know if an email had been blocked? Out where the buses don't run.