Martin Belam's Day in the Life of BBCi Search is well worth a perusal.

As is his Guide to Submitting UK Non-Commercial Sites to Search Engines & Directories.

Posted by tomski at 05:08 PM
We got married today

Quietly, at Finsbury registry office in Farringdon. It was most fun. 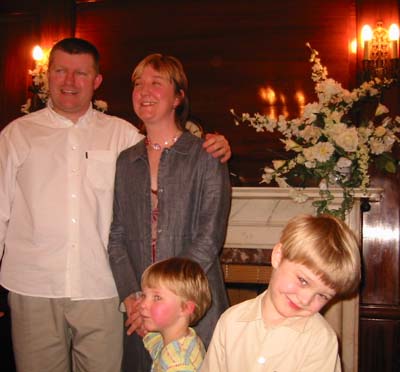 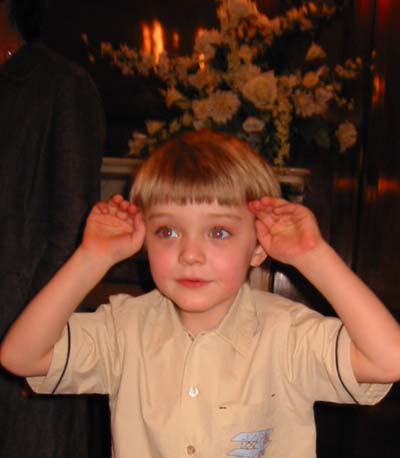 Most fine weekend away at Icksworth House near Bury St. Edmonds 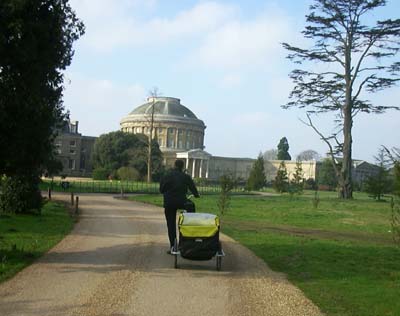 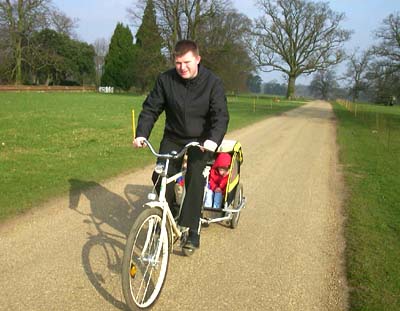 Cycling around Icksworth House with kids in trailer... 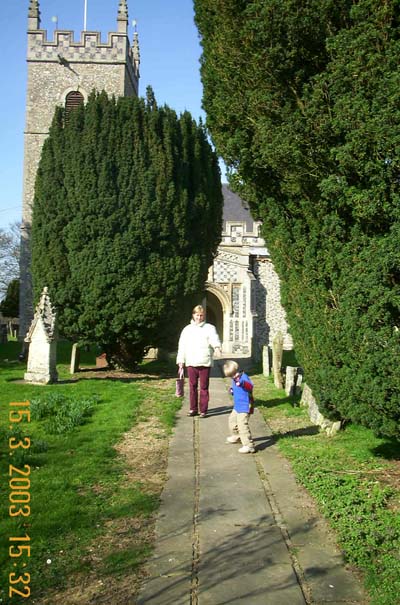 Hollinger Church, near entrance to Icksworth, was where Jean & Robert (Jo's parents) were married.

Must-read insights on the net by Doc Searls and David Weinberger.


5. All the Internet's value grows on its edges.
If the Internet were a smart network, its designers would have anticipated the importance of a good search engine and would have built searching into the network itself. But because its designers were smart, they made the Net too stupid for that. So searching is a service that can be built at one of the million ends of the Internet. Because people can offer any services they want from their end, search engines have competed, which means choice for users and astounding innovation.

Search engines are just an example. Because all the Internet does is throw bits from one end to another, innovators can build whatever they can imagine, counting on the Internet to move data for them. You dont have to get permission from the Internets owner or systems administrator or the Vice President of Service Prioritization. You have an idea? Do it. And every time you do, the value of the Internet goes up.

The Internet has created a free market for innovation. Thats the key to the Internet's value. By the same token...

Posted by tomski at 07:37 PM
Like Runcie crossed with Barlow.

Just found the image below on Andrew Brown's website.

It brought back some nasty memories of the end of Wired UK. It's alright Steve, I've just about forgiven you.

I sat next to Andrew Brown for a week in the winter of 1994 whilst doing an internship at the Indy. Imagine Runcie crossed with Barlow. Y'know, your run-of-the-mill high church establishment geeky vicar. Wonderfully English, in the very best sense.

He's also got a blog.